The treatment of patients with diabetes has undergone radical changes in recent years with the development of novel antihyperglycemic agents, namely inhibitors of sodium-glucose cotransporter-2 (SGLT2) and glucagon-like peptide-1 receptor agonists (GLP-1 RAs). It is now apparent that both SGLT2 inhibitors and GLP-1 RAs show consistent reductions in major adverse cardiovascular events for patients with established cardiovascular (CV) disease, and both appear to have renal benefits as well. These speakers summarized the renal effects of GLP-1 RAs and SGLT2 inhibitors as well as the cardiovascular effects of GLP-1 RAs. 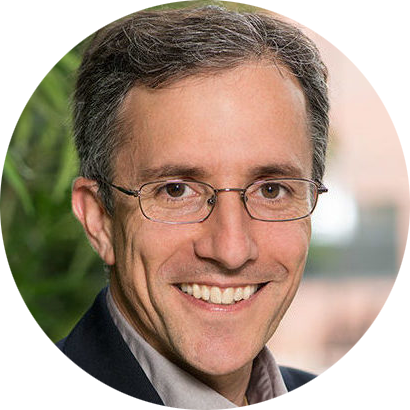 Welcome to the ADA 2019 Highlights

Results and Comparisons from the RISE Clinical Trial—Adult Medication Study

The CAROLINA Trial—First Results of the Cardiovascular Outcomes Trial Comparing Linagliptin vs. Glimepiride